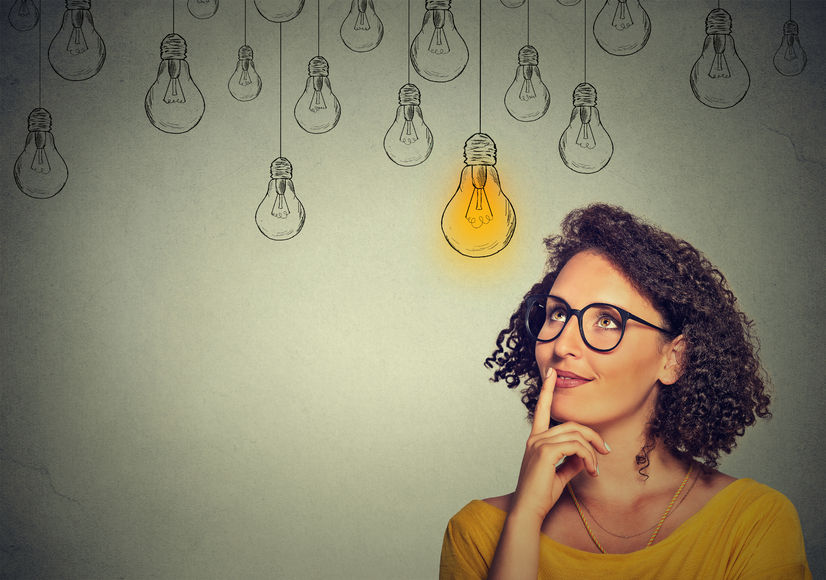 If you’re a writer, you delight in words. Word patterns. Word play. Word power. The love of words is in our DNA.

Words are also the most basic tool you have in creating a story. The wise writer chooses words very carefully.

Mentoring a writer recently, I pointed out that his use of Latinate words tended to weaken his prose. He asked what I meant by “Latinate,” and when I explained, he got it immediately and was eager to revise. So, let me share the concept with you, because it’s such an easy weakness to fix.

Latinate words are English words that have their origin in Latin. For centuries, Latin was the language of the educated classes (the clergy and lawyers), so people who wanted to sound educated used Latinate words. The habit persists to this day, and usually for the same reason: the wish to sound cultured. But Latinate words seldom have the power and clarity of ordinary, everyday English words – Anglo-Saxon words.

Latinate: He descended the stairs and exited his abode where he encountered the female who resided in the neighboring domicile. Observing her magnificent physique as she passed him, he contemplated his aspiration to engage her in conversation, and in supplementary acts.

Anglo-Saxon: He went downstairs and left his house where he came upon the woman who lived next door. Gazing at her buxom form as she passed him, he thought about how much he wanted to talk to her, and more.

George Orwell, author of Nineteen-Eighty-Four, and a master of robust, plain English, said: “A mass of Latin words falls upon the facts like soft snow, blurring the outline and covering up all the details. The great enemy of clear language is insincerity.”

So, be sincere to be clear. And, always, enjoy your love affair with words!

Take advantage of the low introductory price for my new online program, “Your Path to a Page-Turner.” You’ll learn how to create a book that excites agents and publishers and thrills readers. Sign up now – the low, introductory price disappears next week.