What You Have in Common with this Bestselling Author 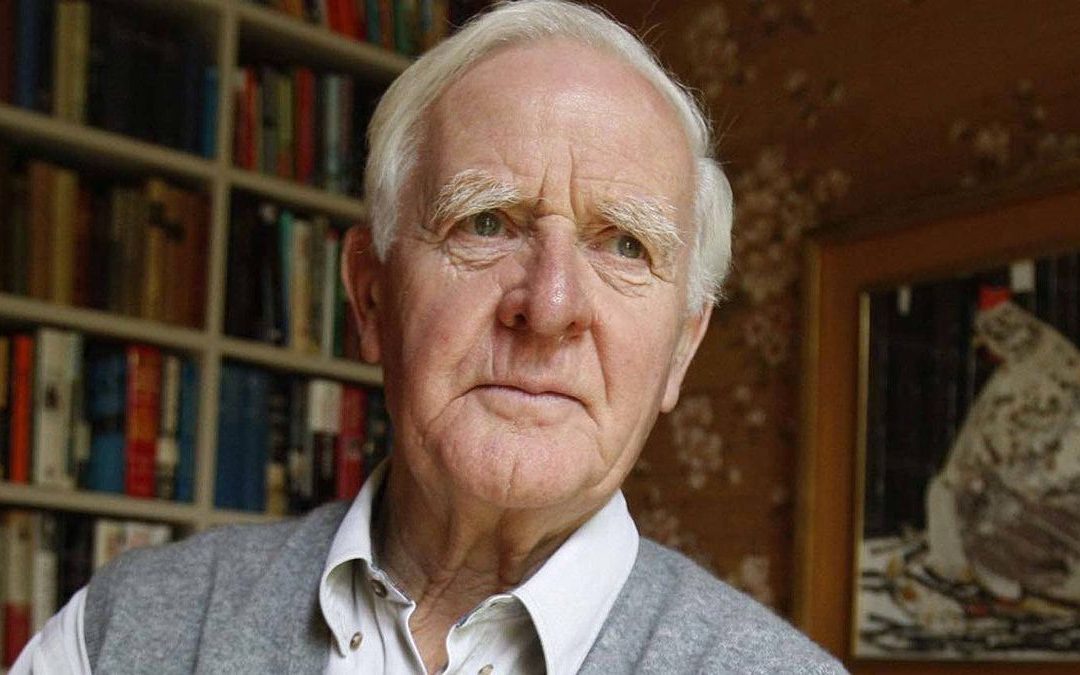 I’m a big fan of bestselling author John le Carré, so I’ve often applied admiring adjectives to his novels. But I came across an unfamiliar adjective in a review of his latest book. The critic wrote: “Le Carré’s prose remains brisk and lapidary.”

Lapidary? What did it mean? Praise or reproach?

I consulted the great oracle Google and learned that “lapidary” is derived from the Latin word “lapis” for “stone.” So “lapidary” came into English as a name for stone cutters and gem cutters, and also for their art.

Used as an adjective, “lapidary” describes things “having the elegance and precision of inscriptions carved on monuments or things relating to the art of gem cutting.” (Merriam-Webster Dictionary). It also describes the methods used. “The primary techniques employed are cutting, grinding, and polishing.” (Wikipedia)

Cut. Grind. Polish. Yes! I thought: John le Carré does exactly that in his art as a writer.

And so do you.

Like le Carré, you take unwieldy chunks of amorphous thought and theme, and you sculpt them into characters and plot. You form them into a story. It’s painstaking work. Precision work.

But when the labor’s done, behold: a polished gem. A thing of originality. A thing of worth.

Cut. Grind. Polish. Those words aptly describe the three processes for a writer’s three major drafts. When I mentor writers, I recommend focusing on a specific goal for each draft.

In the first draft, you simply cut the raw stone. It’s always imperfect. Perhaps the story rambles. Or it’s fragmentary and unfinished. Or burdened with clichés of character and plot. So the goal is to get through it quickly – to just “get it down.”

The second draft is for serious, artistic grinding. It’s your time to be bold. Throw out a whole scene if it doesn’t work. Change a character’s motivation. Rebuild your climax to intensify the characters’ emotions and actions. Hack out extraneous backstory. Tighten any scene’s lagging pace.

Finally, you’ve finished your manuscript. Bravo! However, by now you’re likely too close to the work to judge its overall impact. So it’s wise to have an expert review it and offer specific suggestions for making it the best it can be. That’s how I can help you – with a manuscript evaluation.

Cut. Grind. Polish. Do this fearlessly and you’ll create a true gem – a book that excites agents and publishers, and leaves readers saying, “I couldn’t put it down!”