Writing As an Extreme Sport 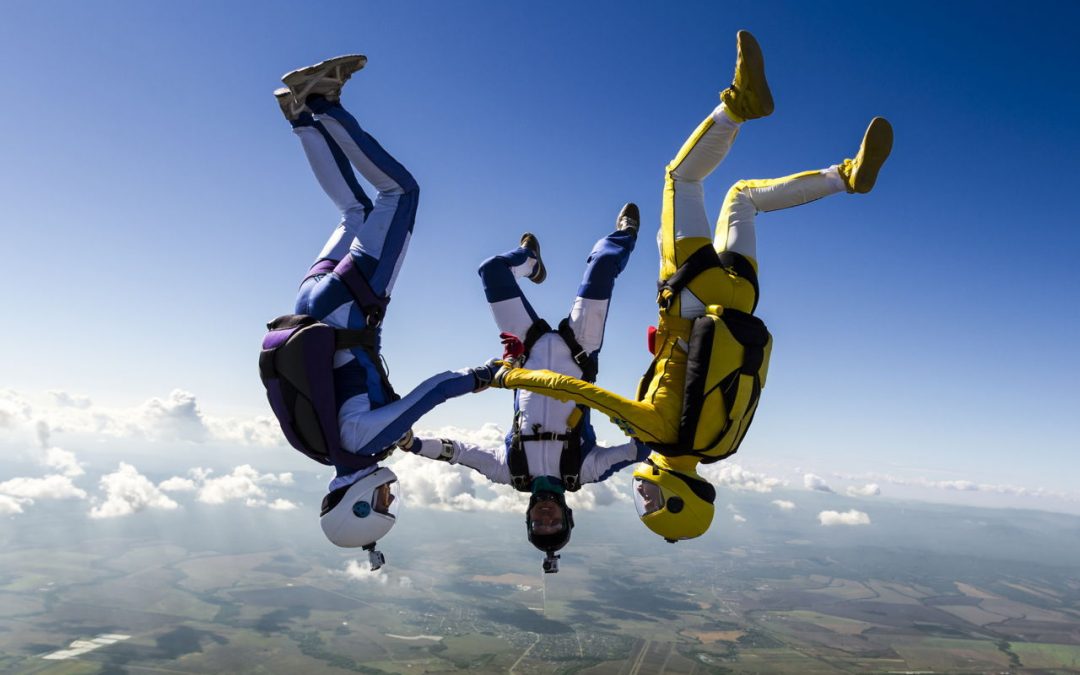 We rappel up rock-faces of chapters. We raft through rapids of plot. We hang-glide on unstable character arcs, and bobsled down ice alleys of dialogue, then run a marathon of revision. Sometimes, like the fellow in the Stephen Leacock story, we jump on our horse and ride madly off in all directions.

It’s exhilarating. But, inevitably, we suffer bumps and bruises. That’s why it’s important to have backup. Mates to cheer you on. A coach to whack your horse onto the right path. Successful writing takes a team.

I’ve been blessed with an “A” team, and I sing their praises here.

Years ago when I was starting to write, my mentor was author Marian Fowler. I loved her precept that there’s only one rule in writing: “Thou shalt not bore.” 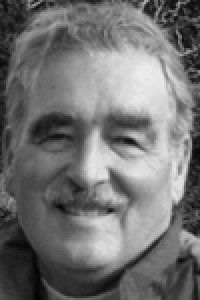 My agent, Al Zuckerman, is something of a legend in this business. He founded Writers House in New York and grew it into one of the largest literary agencies in the world. He’s been midwife to dozens of bestselling books, many of them blockbuster hits.

Back when I was querying agents about my first novel, I read an interview with Al in which he was asked, “What’s the one piece of advice you’d give new writers?” His answer was, “Be willing to work your ass off.” Aha, I thought (in my naiveté) he means the whirl of book launches, book tours, media interviews, fan mail. Nope, he meant the actual writing. I was thrilled to sign with Al, and he’s represented me ever since, through the publication of my ten novels.

The editor at Penguin Books who “discovered” me was Audrey LaFehr, a true joy to work with. Audrey is now Editorial Director at Kensington Books where she championed my “Thornleigh Saga” series. There, I later worked with Esi Sogah, whose passionate story-loving heart and cool analytical head are the marks of a top-notch editor.

Warner Books (now Hachette) published three thrillers under my pen name, Stephen Kyle, and those books, too, were very successful; Beyond Recall was a Literary Guild Selection. An important lesson I learned there was when to ignore a poor plot suggestion from an editor. Yes, we learn from all sorts. 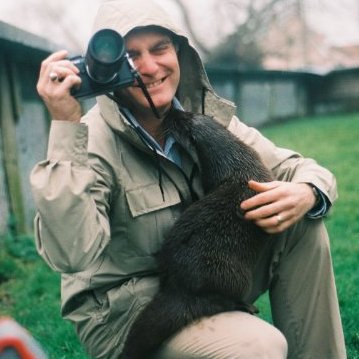 Which brings me to a crucial person on my team: my husband, Stephen Best. He’s no stranger to storytelling, something he’s been doing for years as a film producer/director/screenwriter and as a communications expert for animal welfare organizations. (In this photo he’s with an otter friend.) In creating my books, I always have Stephen read the first draft and he makes invaluable suggestions.

He’s also helped me solve knotty research challenges. For example, my novel The Queen’s Lady takes place during the reign of Henry VIII. Now, Henry and Stephen share no similarity regarding tyrannical rule or beheaded wives; I married a thoughtful, peaceable man. He is, however, endowed with standard issue male anatomy, and this helped my research. Here’s how.

In my first draft I’d written a scene of Midsummer Eve celebrations in which boisterous revelers dance around bonfires, lovers steal kisses, and a drunken old man pisses as he staggers through the crowd.

Wait a minute, I thought. Can a man do that — urinate while walking?

I took the problem to my husband. “Can a man do that?” I asked.

“I’ll go check,” he said, and walked out the door.

Thankfully, we lived then on sixty rural acres at the end of a dead-end road. Not a soul around.

Five minutes later he came back in. “Yup,” he reported.

You can see why I value this resource.

Remember Al’s advice above? “Be willing to work your ass off.” He’s right: success as a writer takes serious work. But it’s exciting work – this extreme sport of ours – and the rewards are so satisfying.

Those rewards – representation by a well-connected agent, a book contract with a major publisher, and global book sales – are what I want for you.

That’s why I’m here for you. I’m on your team. Check out my website for all the ways I can help you.