What Drives Your Story: Characters or Plot? 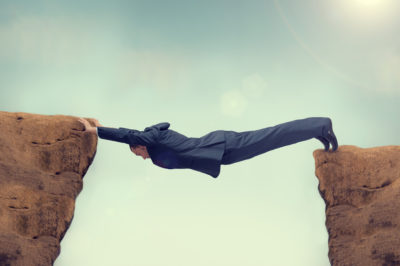 Have you ever noticed how critics will sometimes categorize a novel as either “plot driven” or “character driven”?

If that’s got you puzzled about how it applies to the story you’re writing, I can understand why. They make it sound like you have to choose between the two.

The truth is, you don’t. Let me explain.

“Plot driven” is the critics’ shorthand for saying a story is exciting, but the characters are a little thin. For example, a Tom Clancy techno-thriller, or Naomi Novik’s high fantasy novel, Uprooted, might be called “plot driven.”

“Character driven” is their shorthand for saying the characters are complex and fascinating, but the plot is a little thin. Many literary novels, such as On Chesil Beach by Ian McEwan or Olive Kitteridge by Elizabeth Strout, might be called “character driven.”

Shorthand may be necessary for critics, but for writers this binary reduction is meaningless. Because the simple fact is that all stories are character driven. Plot cannot exist without characters. Characters create plot.

In Act 1 of Hamlet, Hamlet encounters the ghost of his dead father who tells him he was murdered, and the killer was his own brother, Claudius. This stuns Hamlet, especially since his Uncle Claudius is now married to Hamlet’s mother and is king. The play is about Hamlet longing to take revenge on Claudius but being constantly restrained by his own meditative, analytical character.

Now, what if Romeo found himself in that situation? Desperate to avenge his father’s murder, the intrepid and impetuous Romeo would kill Claudius in Act I and the story would end—there would be no Hamlet plot.

As for Romeo and Juliet, by the end of Act I Romeo is madly in love with Juliet, and she with him. But their love is perilous because their families are mortal enemies. Romeo, though, will risk everything to be with Juliet, even risk being killed by her family.

Now, if Hamlet found himself in that situation, he might become so engrossed in pondering the labyrinthine nature of love that Juliet, unaware that he adores her, would marry Paris, the man her parents have chosen for her, and the story would end. No Romeo and Juliet plot.

The creation of compelling characters is essential to your work as a writer. I call it “inventing lives” and you’ll find lots more about it in my book Page-Turner. 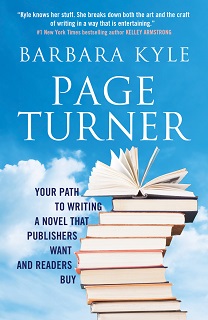 Page-Turner is available in paperback, e-book, and audiobook. I really enjoyed narrating the audiobook; it was just like talking to you. For a sample, listen to the first chapter.

And, see the offer for a FREE audiobook.

“Brilliant. Packed with practical advice. As I listened to the book on my commute, it was like Barbara was in the passenger seat answering all my questions.” – B. Scott Andersen