“Literary” or “Popular”: Which Kind of Writer Are You? 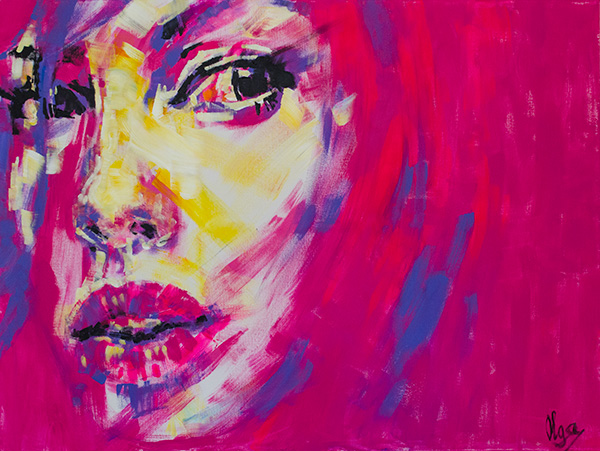 I’m often asked: What categorizes a novel as either “literary” or “popular”? What’s the difference?

Popular novels usually fall into a half-dozen categories called genres: romance, mystery, thriller, science fiction, fantasy, and horror. Of these, the biggest selling genres are romances, mysteries, and thrillers. Their massive sales figures are why genre novels are classed as “popular” or “commercial” fiction.

Novels that don’t fall into one of the above genres are often classed as “literary.”

It can be argued that all novels, however “literary,” fall within the bounds of some genre. Jane Austen’s Pride and Prejudice is a romance. Dostoevsky’s Crime and Punishment is a psychological thriller. Mary Shelley’s Frankenstein is horror. Jules Verne’s Twenty Thousand Leagues Under the Sea is science fiction.

Still, many novels simply cannot be classified this way, and often have an unmistakable “literary” essence.

So, what is the difference between “popular” and “literary”?

There are no hard rules, and there’s a great deal of cross-pollination between the two categories, such as the literary thrillers of John LeCarré.

However, in broad terms, I would differentiate them by these 5 criteria:

Causality. In popular fiction the world is a place of cause and effect: characters take actions that have meaningful results, and this expresses the connectedness of life. In literary fiction, randomness often rules the universe, expressing the disconnectedness of life, the sense that people have little control over the haphazard nature of existence.

Language. In popular fiction all that’s necessary in style and language is clarity, what George Orwell called “windowpane” prose. Literary fiction focuses on artistic language. The aura of poetry is the hallmark of a literary novel.

Closure. In popular fiction closure is essential—that is, at the end there’s a meaningful resolution to the protagonist’s struggle. Literary endings are often open-ended, sometimes even ambiguous.

Why should this distinction between “popular” and “literary” matter to you? Because genre matters to publishers. They have a better chance of selling your book when readers knows the book’s category; there’s a proven market.

It’s also the likeliest way for a writer to break into the business. The publishing industry generates a constant storm of marketing noise, mostly about books by bankable, star authors. If your book cannot be categorized, it may not be heard above this noise.

So – “popular” or “literary” – which kind of writer are you?

You’ll find lots more about what agents and publishers look for in a manuscript in my book Page-Turner: Your Path to Writing a Novel that Publishers Want and Readers Buy, available in paperback, e-book and – new! – audiobook.