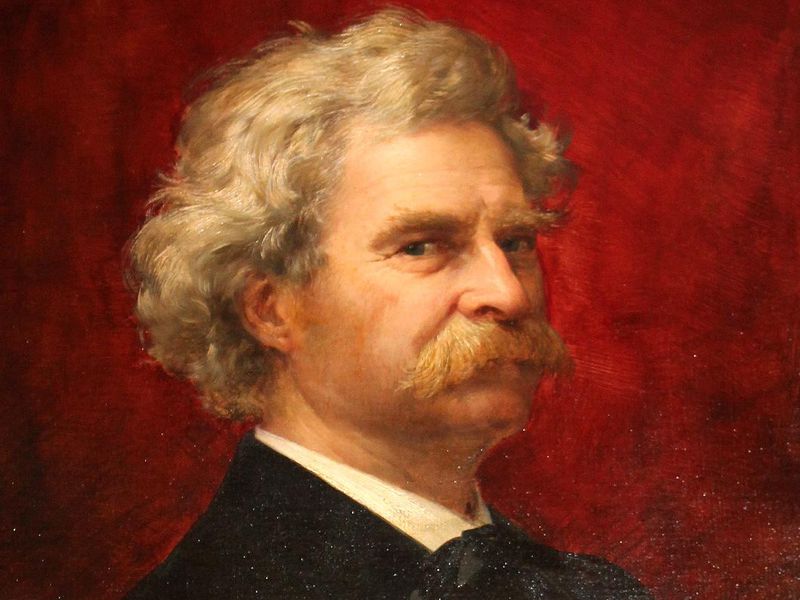 That’s great advice from a great writer. It shatters the hoary old myth that says if a writer has real talent the story just flows out effortlessly and brilliantly.

That’s nonsense. And harmful, too, because when an emerging writer sees their first draft fall short of perfection, they can feel they’ve failed, and just give up.

Don’t fall into that trap.

And – here’s a tip – you’ll create more effectively if you keep in mind that each draft has a specific function. So the process often evolves in the following three stages.

As Ernest Hemingway famously said, “The first draft of anything is shit.” So write this draft as quickly as you can, just to get it done.

The function of the first draft is simply to ensure that you have a story that holds together, with a beginning that delivers the Inciting Incident (the event that throws your main character’s world out of balance), a middle that escalates the conflict, and a satisfying climax.

But know this: it will be clunky. It will have many clichés of character, plot, and style. Don’t worry – you’re going to fix all those in the next drafts.

The second draft is the one many writers enjoy most. You know you’ve got a story that will work once the rawness is refined. So now you can settle into the pleasurable tasks of deepening the characters’ relationships, crafting pivotal scenes, enriching settings, and honing dialogue to be engagingly character-specific.

The second draft is where you cut out deadwood, especially dormant masses of backstory and overgrown clumps of description – stuff you thought was pretty great when you were figuring out your characters’ world in the first draft, but now you realize it deadens the story’s pace.

This is also your last chance to be bold. Don’t cling to mediocre material. Cut a whole scene if it doesn’t work. Change a character’s motivation. Rebuild your climax to intensify the characters’ emotions and actions. Sharpen every scene. The second draft is about creating complexity, nuance, and rhythm.

The third draft is for polishing. This is where you pluck out the little burrs of clumsy dialogue. You tighten a scene’s lagging pace. You refine any overwritten scene openings and endings—that is, a scene should start not with a timid tiptoeing in but with something already underway, and it should end not by trailing off with anti-climactic extra material. As screenwriters wisely say about scenes, “Get in late, and get out early.”

Also, this draft is where you work, finally and carefully, on word choice, cutting every superfluous word, finding fresh phrases to replace the clichés, and perfecting your metaphors and similes.

Building a fine novel, like building a grand home, is a process with stages that cannot be rushed. Embrace each stage – each draft – for its unique challenges, because once you’ve mastered each one, the final result is a strong and beautiful work.

That’s how you create a page-turner. 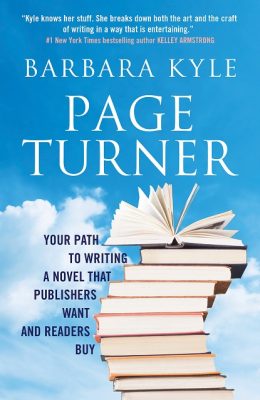