Is Your Question One of These? 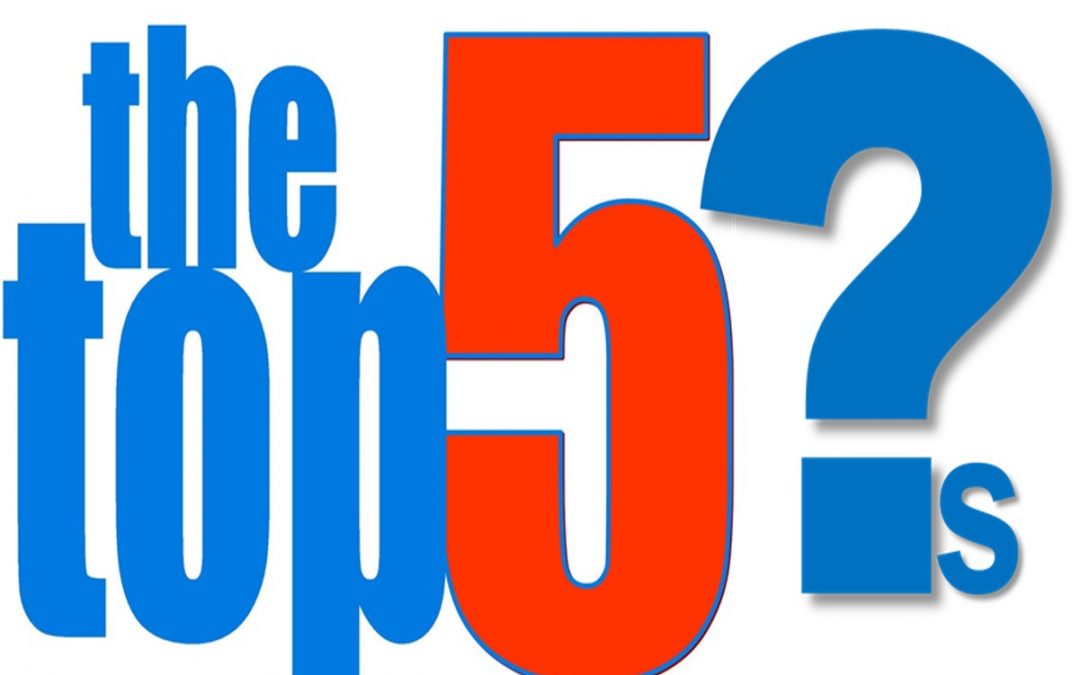 The Top 5 Questions I Get Asked.

Here are the five questions I’m asked most often when I mentor writers in my master classes. Maybe one of these issues is something you’ve been pondering, too. If so, I hope my answers will be a help.

1. What’s the difference between a story’s “hook” and its “inciting incident”?

A “hook” is simply a book’s opening sentence or paragraph and is meant to instantly grab the reader. For example, the first sentence of George Orwell’s novel 1984 is: “It was a bright cold day in April and the clocks were striking thirteen.” What reader could not be fascinated by that? My thriller Beyond Recall (published under my pen name Stephen Kyle) begins with: “The deadline was up. She would have to kill.” A hook is designed to fire up the reader’s curiosity to know what comes next.

The “inciting incident” is the momentous event that gets the main character’s story rolling. I define it as the event that upsets the balance of that character’s life. It literally incites them to take some action to try to restore balance. For example, in The Wizard of Oz the inciting incident is the tornado that sweeps Dorothy away to Oz. It incites her need to do everything she can to try to get back home.

2. In writing dialogue is it okay to eliminate “he said/ she said” when there are just two people talking?

Certainly, if just two characters are talking, the dialogue tag can often be omitted. It’s all a question of clarity for the reader. If it’s obvious which person is speaking, no tag is necessary. However, sometimes several sentences of narration (for example, a character’s thoughts) will come between lines of dialogue and in that case it may be necessary to tag the next speaker, or else the reader may not be sure which one is resuming the talk. Again, these choices are all about clarity for the reader, because we don’t want to lose or confuse the reader for even a moment.

3. When is the best time to put in backstory?

Not at the book’s beginning! The most effective way to start any story is to plunge into a situation in which something is already at stake for the character(s). That ignites the reader’s curiosity to know what created the situation. The backstory—the pivotal events that led up to the book’s beginning—can then be woven in as the narrative goes forward.

And keep in mind that it’s called back STORY not back FACTS. Don’t confuse the whole array of past events in a character’s life, even formative ones, as backstory. For example, in a mystery novel a character’s divorce years ago was no doubt meaningful to them, but unless it influences the murder investigation or the character’s current actions, there’s likely no reason for it to be developed as backstory.

For backstory, choose just past events that have significant impact on the present story. All writers must make these hard choices; I call it “literary triage.” And, since the most vivid way to tell any story is by showing, not telling, it’s often effective to reveal backstory not as narrated facts but in a dramatized scene.

4. Is “literary” a genre? My story doesn’t fit in any usual category: science fiction, romance, crime, etc. But finding an agent who does “literary” seems more difficult than a more-focused type. What do you think?

It’s an excellent question. Stories that do not fall into the broad popular genres (Mystery, Thriller, Romance, Sci-Fi, Fantasy, Horror) yet are still popular fiction, as opposed to literary fiction, are often referred to as simply “mainstream fiction.” So you could use that term (or “mainstream novel”) in a query. Unless your story is truly “literary” I would advise against calling it literary in a query. The reason is that most literary fiction does not sell well. Public perception about this is skewed by the fact that literary fiction gets the most attention from reviewers, but publishers know that sales of popular fiction far outstrip sales of literary fiction.

5. Is it alright to pitch a first novel as a sub-genre or combination of two genres? For example, can I say my book is a fantasy-thriller, or is sticking to one genre better on the first novel?

It’s absolutely fine to pitch your novel as a sub-genre. In fact that’s often necessary to focus the book’s target audience. For example, instead of telling an agent that one’s book is a “mystery” (a very broad genre) the agent would want to know the sub-genre – for example, “cozy mystery” or “police procedural” or “paranormal mystery” or “historical mystery” etc. – because each of those sub-genres often has a different readership. And, yes, it’s also fine to combine two genres such as your example of “fantasy thriller.” Others might be “sci-fi mystery” or “historical romance.” So, go for it!