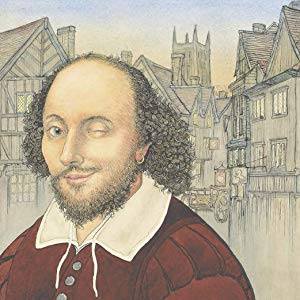 Shakespeare was an actor. So was Dickens.

In a way every writer is, because when we create stories we play all the roles inside our heads. It’s part of the joy of writing.

Before becoming an author I enjoyed a twenty-year acting career and I’ve found many commonalities between the two arts. One of the most interesting is superstitions.

Actors are obsessively superstitious about many things, and one in particular: the name of a certain play by Shakespeare, the one in which a certain Highland lady can’t get blood off her hands.

Actors won’t say the name of this play inside a theater. Instead, they call it “The Scottish Play.” Why? Because it carries a curse.

– At its first performance in 1606 the actor who was going to portray Lady Macbeth (a boy in those days) died suddenly and Shakespeare was forced to replace him.

– In 1957 actor Harold Norman, playing the lead role, died after his stage battle with swords became a little too realistic.

– During a performance starring the famous Sir Laurence Olivier a stage weight crashed down from above, missing him by inches.

And what if an unsuspecting soul makes the error of uttering the name of this play inside a theater? Is there a spell to remove the curse?

Yes, there is. You leave the theater, spin around three times, spit over your left shoulder, and either recite a line from Shakespeare or spout a profanity. Got it?

Writers have superstitions too and they’re just as weird. Here are three that many writers hold:

– No chapter can be 13 pages long because that number brings bad luck. Any chapter that ends on page 13 must be revised to make it 12 or 14. (By the way, there’s a name for the fear of the number 13: triskaidekaphobia. Try saying that three times fast!)

– Many writers can’t write unless they’re wearing a particular “lucky” piece of clothing, like a certain sweater or a pair of slippers or a hat.

– Some writers won’t give characters the same initials as friends — otherwise, the person might suddenly have bad luck. 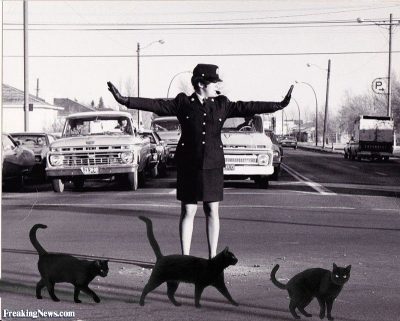 Some famous writers had their own pet superstitions:

– Alexander Dumas, author of The Three Musketeers, had to write all of his fiction on blue paper, his poetry on yellow paper, and his articles on pink paper. No exceptions.

– Charles Dickens had to place the ornaments on his desk in a specific order before beginning to write.

– Truman Capote refused to begin or end a piece of writing on a Friday.

– J.K. Rowling’s superstition is to hold off titling a piece until it is complete. She said on Twitter: “I only type the title page of a novel once the book is finished.”

If you’re thinking actors and writers are a bit nuts, you’re not far wrong. After all, we spend our days with imaginary people. As John Gardner said, “One must be a little crazy to write a good novel.”

But it’s a happy madness. One meets such interesting (imaginary) people!

So now I’ll cross my fingers, touch wood, toss grains of salt over my left shoulder, and get back to work on my new book. 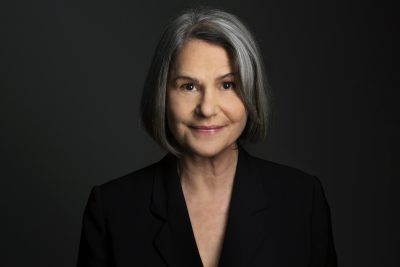 Barbara Kyle is the author of the bestselling Thornleigh Saga series of historical novels (“Riveting Tudor drama” – USA Today) and of acclaimed thrillers. Over half a million copies of her books have been sold. Her latest is The Man from Spirit Creek, a novel of suspense. Barbara has taught hundreds of writers in her online classes and many have become award-winning authors. Page-Turner, her popular how-to book for writers, is available in print, e-book, and audiobook. Visit Barbara at www.BarbaraKyle.com