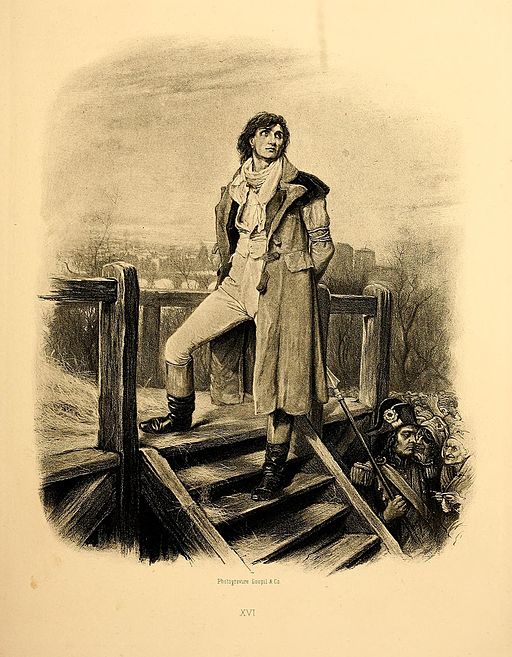 Have you heard the phrase, “You’ve got to kill your darlings”? It comes from a 1916 book by Sir Arthur Quiller-Couch who advised writers to “murder your darlings.”

He meant that a writer should be ruthless in deleting any passage, however much they may love it, if it doesn’t either move the story forward or illuminate a character’s inner life. It’s just filler. It weakens the writing and should be cut.

That got me thinking recently about a different kind of literary killing: the deaths of characters in our stories. In fiction, death is potent.

I once asked my Facebook friends: What character’s death broke your heart? The replies were extraordinary. People recall with vivid clarity how a fictional death left them feeling bereft.

Beth March in Little Women. Sydney Carton in A Tale of Two Cities. Ned Stark in A Game of Thrones. Charlotte, the valiant spider in Charlotte’s Web.

That affecting experience as a reader applies with equal force to an author. Every time I’ve killed a beloved character in one of my books, I wept. The poet Robert Frost said it eloquently: “No tears in the writer, no tears in the reader.” I must be shaken by a character’s death myself if I am to render it faithfully to my readers.

Three kinds of characters’ deaths shatter us the most:

The most dangerous relationship a character can have is being the best friend of the hero. If the hero has been reluctant to accept his destiny, or his responsibilities, the death of his friend is often the turning point that galvanizes him to take the next steps and the necessary risks. By his friend’s death the hero is changed, made stronger, grows up.

2. The Victim of a Wicked World

When we shudder at Fantine’s death in Victor Hugo’s Les Miserables we shudder at the hellish poverty that killed her. In Atonement Robbie and Cecelia lose their lives pitifully in the gruesome grind of war. In A Game of Thrones Ned Stark is executed in a naked political power grab.

When Mariko, the courageous noblewomen in Shogun, goes to Osaka Castle to obtain the release of innocent hostages, she knows she is going to her death. She sacrifices her life to save Lord Toranaga from his enemies, and restore peace.

In A Tale of Two Cities, Sydney Carton takes his awe-inspiring walk to the guillotine with selfless resolve, sacrificing his life so that Lucie, the woman he loves, can be reunited with her husband.

These are deaths of valor – to me the most poignant of all – in which the character accepts death as the price of saving someone they love. That’s powerful stuff. What reader is not moved to ask in admiration: Could I do the same?

So, be ruthless in killing your darlings if they’re just filler passages, but embrace the profound impact of killing a character your readers may have come to love.

In my new video “What Makes a Killer Mystery?” I outline the 5 essential elements of this ever-popular genre. Even if mysteries aren’t your thing, you’ll love the interviews with 5 acclaimed writers including Denise Mina and John LeCarré. Enjoy watching it below.