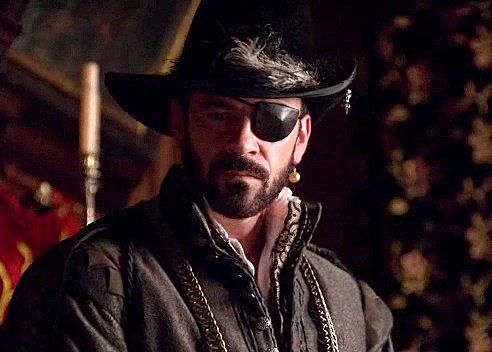 Readers love book series. No wonder. We get to know the continuing characters so well, we’re eager to find out what happens to them in the next book.

For the author, though, the terrain of a series can be a minefield.

My Thornleigh Saga is a series of seven historical novels that follow three generations of an English family over sixty-five years, from 1517 to 1582, so in writing them I would sometimes forget things that happened to characters in books set years before.

For example, in Book One the hero, Richard Thornleigh, loses an eye, yet in writing the next book I would start to write things like, “Richard’s eyes were drawn to . . .”

The solution? I created a series “bible” that recorded important facts like characters’ ages, marriages, children, and physical details like color of hair and eyes – and missing body parts! 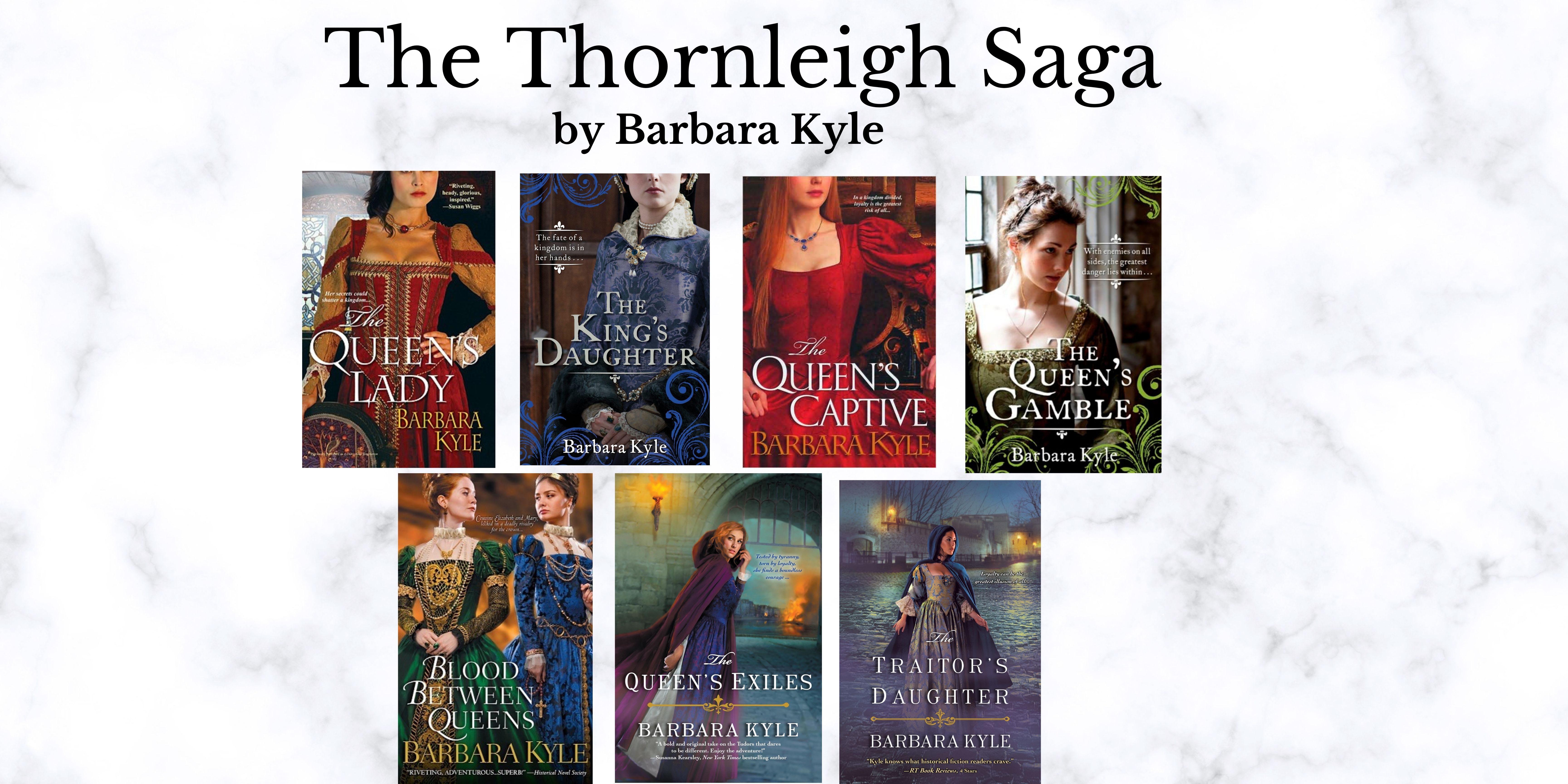 Here are three more things I learned in writing a series.

1 Every Book Must Stand Alone

An author can’t assume that readers have read the previous books in the series. So, each book must give some backstory about what’s happened to the main characters in the preceding books, but not so much that it bores readers who have read them all. Getting the balance right is tricky.

TV writers are lucky. A TV series episode will often start with a helpful recap: “Previously on The Crown …” I wish I could have a plummy-voiced announcer giving a recap at the beginning of my Thornleigh books!

It’s hard for readers to believe reading about a hero fighting off bad guys like a young stud if, over the decades-long timeline of the series, he’s become a senior citizen. Author J. K Rowling was smart. She let Harry Potter and his friends grow up. 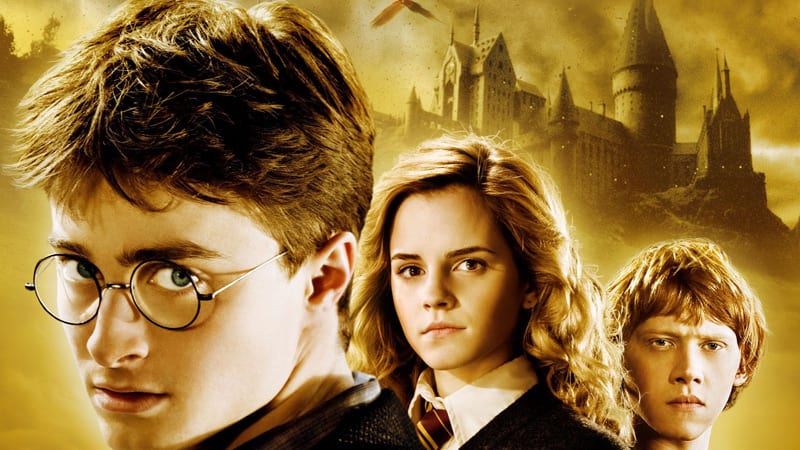 I enjoyed doing this with my characters in the Thornleigh Saga. The series’ seven books take the main character, Honor Larke, from precocious seven-year-old child in Book One (The Queen’s Lady) to astute, seventy-year-old grande dame as Lady Thornleigh in Book Seven. 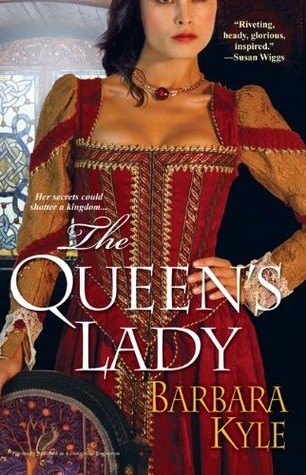 Likewise, her stepson Adam Thornleigh is a young seafaring adventurer in Book 3, but by Book 6 he’s a mature man, a loyal champion of his friend Queen Elizabeth. He’s been through a loveless marriage, adores his two children, and falls hard for the latter book’s appealing main character, Scottish ship salvager Fenella Doorn. (Pic: Christian Bale, my ideal casting as Adam.) 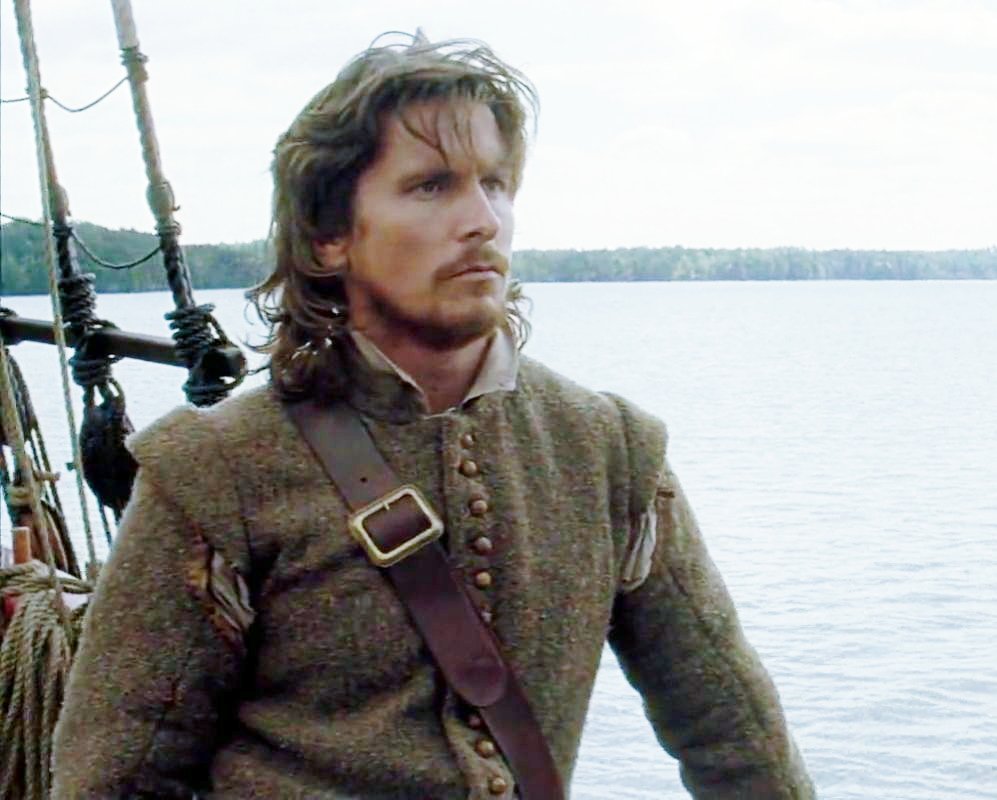 Each book in a series must be a stand-alone story, with an inciting incident, escalating conflict, turning points, and a satisfying climax. But if, after the climax, the author can end each book by opening up a new, burning question for the characters, it sets up the conflict that will be tackled in the next book. Readers then eagerly look forward to that next story.

For any author, writing a series can be a joy, forging an enduring relationship with readers – just as long as, when creating one-eyes heroes, they keep that “bible” near.