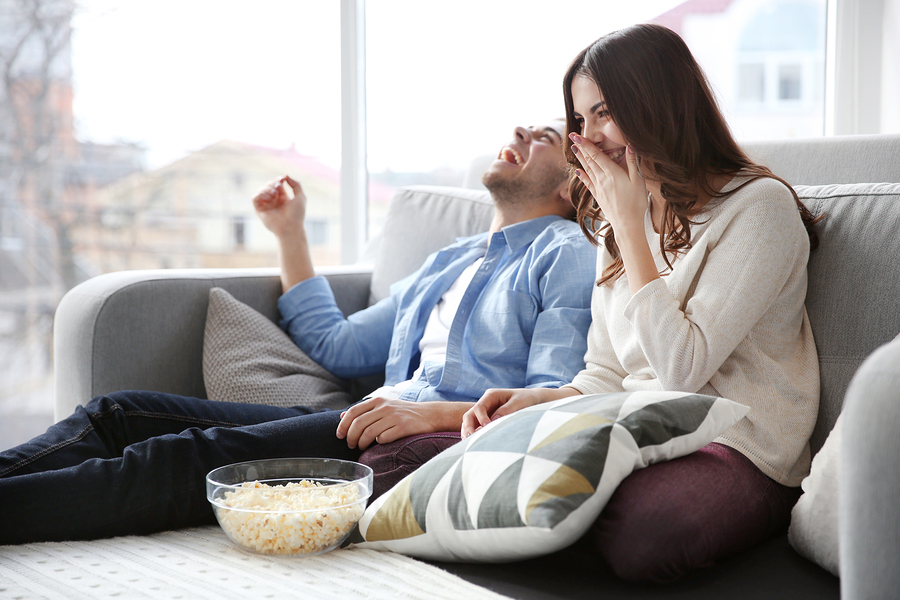 We’ve all binge-watched TV series during this pandemic, haven’t we? It’s been a boon, soothing strained nerves. I imagine it’s made Netflix very rich.

An interesting result of all that viewing is that it’s sharpened writers’ awareness of what makes a strong narrative in any form. Whether a TV series, a movie, or a novel, it’s all storytelling.

So I was pleased the other day to receive an email from a writer in which he shared an article about the qualities Netflix considers essential in storytelling and said they mirror the principles I teach, which he delightfully called “The Kyle Method.”

For example, when I mentor writers I always stress the importance of creating a main character the reader can care about right away. Here’s what Netflix says: “It’s not about making him or her likeable. Viewers’ engagement depends on whether they relate to them or not. Otherwise, they won’t care.”

Pixar: “You admire a character for trying more than for their successes.”

This is so true. Note that key word: “trying.” We care about a character who is actively going after something. Passive characters cannot drive a compelling story.

Pixar: “Give your characters opinions. Passive or malleable might seem likeable to you as you write, but it’s poison to the audience.”

Readers relate instantly when a character gets irritated, or embarrassed, or swept by tenderness. Go deeper, too. Reveal your characters’ secret joys, their gnawing hates, their darkest fears, their sustaining hopes. If a character’s thoughts and feelings aren’t on the page, the reader will assume they have no feelings.

Pixar: “What is your character good at, comfortable with? Throw the polar opposite at them. Challenge them. How do they deal?”

That’s excellent advice. Embrace your story’s conflict. Remember: conflict does not mean combat; it’s not about fighting. It just means problems. What problems does your main character face? Force them to make hard choices under pressure. It will reveal their deep character.

For more tips, have a look at my video “What Could Possibly Go Wrong?” It will help you develop and focus the conflict in your story.

And that’s what creates a page-turner. 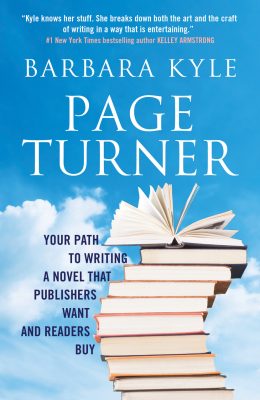 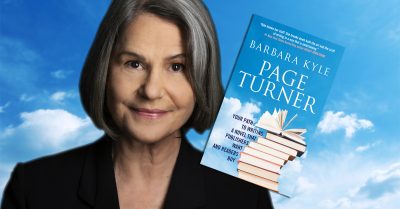