Are You Being Too Kind? 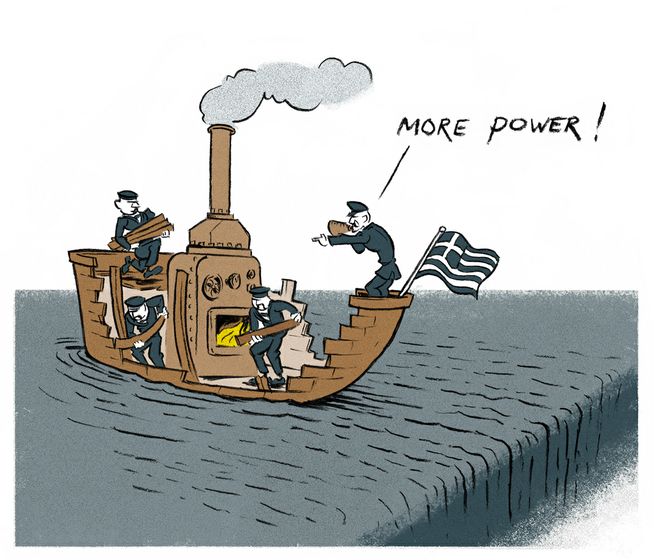 You can kill a story with kindness.

I see it sometimes when I mentor writers: an avoidance of conflict in the manuscript. It’s as if the writer doesn’t want their characters to suffer.

Alas, this just weakens the narrative, because nothing moves forward in a story except through conflict.

Don’t let the word “conflict” intimidate you. Conflict does not mean combat; it’s not about fighting. It just means problems. What problems do your characters face in trying to achieve their goals?

When you put pressure on your characters, forcing them to make hard choices, the actions they take will reveal their true nature. This applies as much to a Jane Austen heroine as to the hero in a Stephen King thriller.

Here’s how Rebecca Solnit puts it in her insightful book Orwell’s Roses: “Narratives – fiction, myths, fairy tales, journalism – tend to be about what happens when things go wrong: the politician is corrupt, the river is polluted, the workers are exploited, the beloved has been lost. Even the most sedate children’s books have their mild crises of loss, misunderstanding, and missed connections. What exists without any wish to change is static.”

You can develop conflict in your story on three possible levels:

We are moved most deeply by stories in which the characters are engaged on all three levels. That’s partly what creates the enduring power of classics like A Tale of Two Cities. Frankenstein. A Passage to India. Heart of Darkness. The Grapes of Wrath. To Kill a Mockingbird.

Never shy away from having your characters experience conflict. It will prove their mettle — and make them reveal their true selves.